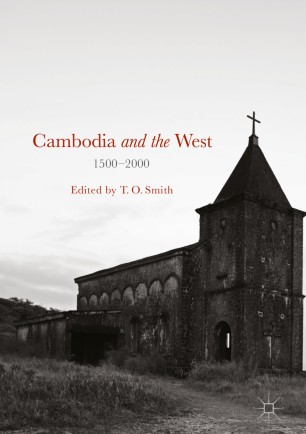 ​This volume brings together an interdisciplinary team of established and emergent scholars from the disciplines of history, political science and communication studies, to work on a historical reappraisal of Cambodia’s relationships with the West. Chapters examine moments of historical import in Cambodia's history, from the sixteenth to the twenty-first century. These include Cambodia’s first contacts with European mercantilism; the establishment of formal French colonialism and commercialism; British peace enforcement and diplomacy after the Second World War; Independence, modernisation and the onset of the Cold War and the United Nations peace process, and the Khmer Rouge genocide tribunal of more recent times. The result is a unique and significant new analysis of some of Cambodia’s most controversial interactions with the West, which demonstrates how far the West has shaped the development of Cambodia in the contemporary epoch.