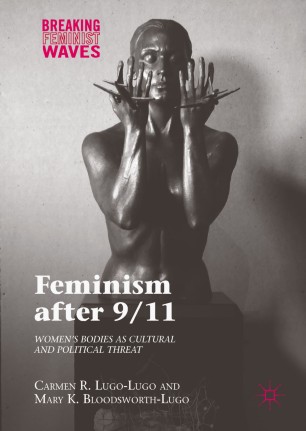 This book is about social phenomena that directly acknowledge the structures and ideologies emerging after September 11, 2001. It considers how these structures and ideologies manage, control, and contain specific bodies with respect to race/ethnicity, gender, sexuality, and citizenship status. Inflections presented via “9/11” come into play against a backdrop shaped by established patterns of behavior and attitudes toward women and particular groups of people within an American landscape. As a result, existing notions of threat combine with 9/11 inflections to shape a specific conception of threat in a context “after” 9/11, and within this context, a feminism “after” 9/11 emerges. This contextualized feminism would have to develop its analysis within the frame of a society fundamentally altered by the events of 9/11, including its ideological aftermath, by foregrounding pertinent social categories as they interplay with women’s bodies.