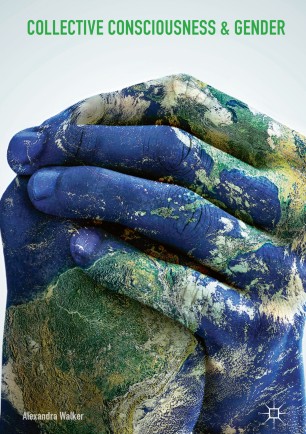 This book explores collective consciousness and how it is applied to the pursuit of gender justice in international law. It discusses how the collective mode of behaviour and identity can lead to unconscious role-playing based on the social norms, expectations or archetypes of a group. Alexandra Walker contends that throughout history, men have been constructed as archetypal dominators and women as victims. In casting women in this way, we have downplayed their pre-existing, innate capacities for strength, leadership and power. In casting men as archetypal dominators, we have downplayed their capacities for nurturing, care and empathy.
The author investigates the widespread implications of this unconscious role-playing, arguing that even in countries in which women have many of the same legal rights as men, gender justice and equality have been too simplistically framed as ‘feminism’ and ‘women’s rights’ and that giving women the rights of men has not created gender balance. This book highlights the masculine and feminine traits belonging to all individuals and calls on international law to reflect this gender continuum.