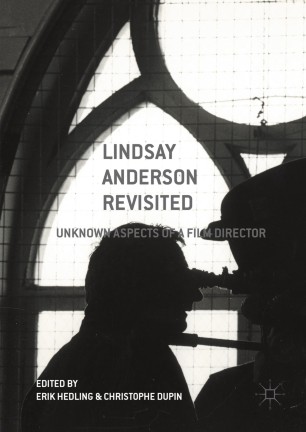 Unknown Aspects of a Film Director

Lindsay Anderson was a highly influential personality within British cinema, mostly famous for landmark films like This Sporting Life (1963) and If….(1968). This book deals primarily with hitherto unexplored aspects of his career: his biographical background in the British upper class, his devoted film criticism, and his angry relationship to contemporary society in general. Thus, the book contains, for instance, chapters about his childhood in India, his writings about John Ford, his relationship to French star Serge Reggiani, his work on TV in the 1950s, with scripts provided by blacklisted scriptwriters, his troubles with the British film establishment, and his gradually emerging concern regarding himself being Scottish, not English. The book also has some chapters written by close friends of Anderson, who died in 1994, dwelling on his penchant for controversy and quarrel, but also on his remarkable artistic talent and strong commitment.