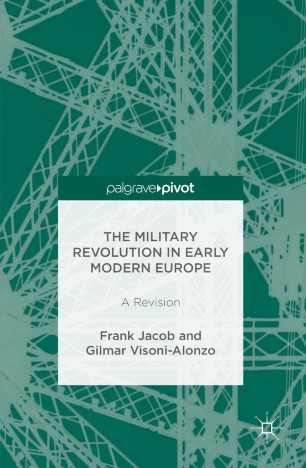 This book challenges the premise that a ‘military revolution’ prompted the major European powers to enter into an era of global hegemony during the Early Modern period, and suggests that this theory is not supported if we closely examine contemporary historical events. The conquests of Mexico and Peru, arguably the two most important colonial acquisitions by a European power during that era, were accomplished without the technology or tactics that are usually associated with the ‘military revolution’. On the other hand, Japan, Korea, some Indian states and the Ottoman Empire implemented military reforms, both tactical and technological, that are commonly associated with what was considered an exclusively Western approach to warfare. By comparing case studies of the Western and the non-Western world, Jacob and Visoni-Alonzo show that the concept of such a ‘military revolution’ is a myth perpetuated by a Eurocentric perspective on history.

Gilmar Visoni-Alonzo is Associate Professor at Queensborough Community College (City University of New York), USA and has been Chair of the History Department since 2006.