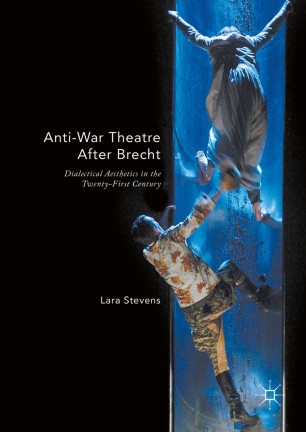 Dialectical Aesthetics in the Twenty-First Century

Examining the ways in which contemporary Western theatre protests against the ‘War on Terror’, this book analyses six twenty-first century plays that respond to the post-9/11 military operations in Afghanistan, Iraq and Palestine. The plays are written by some of the most significant writers of this century and the last including Elfriede Jelinek, Caryl Churchill, Hélène Cixous and Tony Kushner.

Anti-war Theatre After Brecht grapples with the problem of how to make theatre that protests the policies of democratically elected Western governments in a post-Marxist era. It shows how the Internet has become a key tool for disseminating anti-war play texts and how online social media forums are changing traditional dramatic aesthetics and broadening opportunities for spectator access, engagement and interaction with a work and the political alternatives it puts forward.