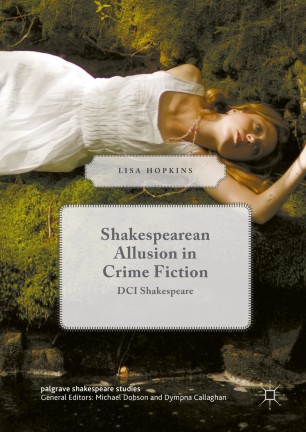 This book explores why crime fiction so often alludes to Shakespeare. It ranges widely over a variety of authors including classic golden age crime writers such as the four ‘queens of crime’ (Allingham, Christie, Marsh, Sayers), Nicholas Blake and Edmund Crispin, as well as more recent authors such as Reginald Hill, Kate Atkinson and Val McDermid.  It also looks at the fondness for Shakespearean allusion in a number of television crime series, most notably Midsomer Murders, Inspector Morse and Lewis, and considers the special sub-genre of detective stories in which a lost Shakespeare play is found. It shows how Shakespeare facilitates discussions about what constitutes justice, what authorises the detective to track down the villain, who owns the countryside, national and social identities, and the question of how we measure cultural value.