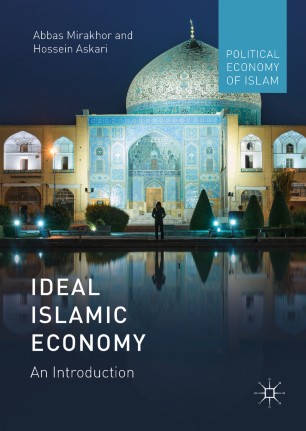 This book provides an introduction to the vision of an economic system based completely on the Holy Qur’an—a system defined as a collection of institutions, representing rules of behavior, prescribed by Allah for humans, and the traditions of the Messenger. The authors argue that the main reason for the economic underperformance of Muslim countries and their economies has been non-compliance with the prescribed rules of behavior. Rule non-compliance has been chiefly due to the failure of Muslims to comprehend the Metaframework of the Qur’an and the Archetype Model of the Prophet Mohammad and interpret them in ways compatible with their own generation and time. Askari and Mirakhor believe these rules (institutions), properly adapted to prevailing conditions present what they consider as an ideal economic system.