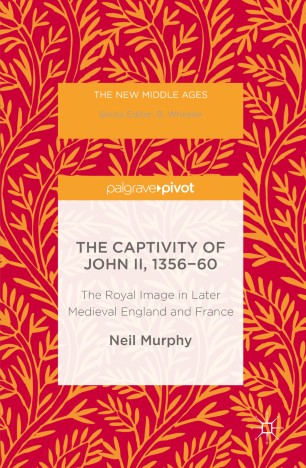 The Royal Image in Later Medieval England and France

This book provides a systematic analysis of the innovations that occurred in the display of royal power during John II’s four years in English captivity. Neil Murphy shows how the French king’s competition with Edward III led to a revolution in the presentation of the royal image, manifesting through developments to the sacral character of the French monarchy, lavish displays of gift giving, and the use of courtly display. Showing that the Hundred Years War was not just fought on the battlefields of France, this book unravels how the war played out daily in the competition for status between Edward III and John II.