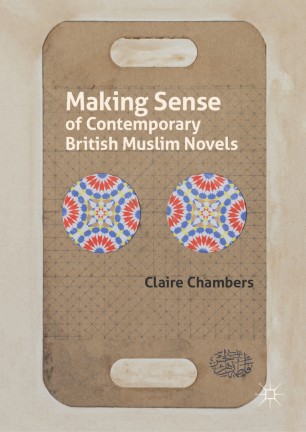 This book is the sequel to Britain Through Muslim Eyes and examines contemporary novelistic representations of and by Muslims in Britain. It builds on studies of the five senses and ‘sensuous geographies’ of postcolonial Britain, and charts the development since 1988 of a fascinating and important body of fiction by Muslim-identified authors. It is a selective literary history, exploring case-study novelistic representations of and by Muslims in Britain to allow in-depth critical analysis through the lens of sensory criticism. It argues that, for authors of Muslim heritage in Britain, writing the senses is often a double-edged act of protest. Some of the key authors excoriate a suppression or cover-up of non-heteronormativity and women’s rights that sometimes occurs in Muslim communities. Yet their protest is especially directed at secular culture’s ocularcentrism and at successive British governments’ efforts to surveil, control, and suppress Muslim bodies.