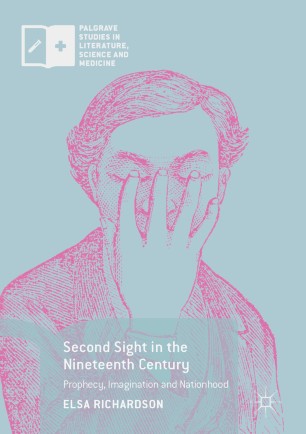 Second Sight in the Nineteenth Century

This book explores the phenomenon of second sight in nineteenth-century literature and culture. Second sight is a form of prophetic vision associated with the folklore of the Scottish Highlands and Islands. Described in Gaelic as the An-da-shealladh or ‘the two sights’, those in possession of this extraordinary power are said to foresee future events like the death of neighbour, the arrival of strangers into the community, the success or failure of a fishing trip. From the late seventeenth century onwards, rumours of this strange faculty attracted the attention of numerous scientists, travel writers, antiquarians, poets and artists. Focusing on the nineteenth century, this book examines second sight in relation to mesmerism and phrenology, modern spiritualism and anthropology, romance literature and folklorism and finally, psychical research and Celtic mysticism. Tracing the migration of a supposedly ‘Scottish’ tradition through various sites of nineteenth-century popular culture, it explores questions of nationhood and identity alongside those posed by supernatural phenomena.