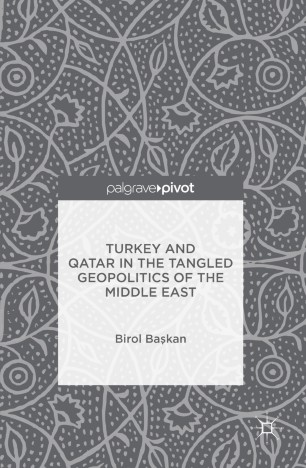 Turkey and Qatar in the Tangled Geopolitics of the Middle East

This book narrates how Turkey and Qatar have come to forge a mutually special relationship. The book argues that throughout the 2000s Turkey and Qatar had pursued similar foreign policies and aligned their positions on many critical and controversial issues. By doing so, however, they increasingly isolated themselves in the Middle East as states challenging the status quo. The claim made here is that it is this isolation—which became acute in the summer of 2013—that led the two countries to forge much stronger relations.