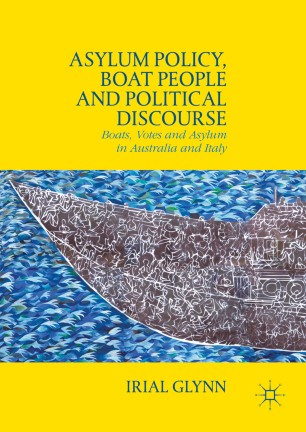 Boats, Votes and Asylum in Australia and Italy

This book compares the policies of Australia and Italy towards boat people who have arrived in the two countries since the early 1990s. While the regular and varied inflow of immigrants arriving at national airports, ferry terminals and train stations is seldom witnessed by the public, the arrival of boat people is often played out in the media and consequently attracts disproportionate political and public attention. Both Australia and Italy  faced similar dilemmas, but the nature of political debate on the issue, the types of strategies introduced, and the effects that policy changes had on boat people diverged considerably. This book argues that contrasting migration path dependencies, disparate political values within the Left, and varying international obligations best explain the different approaches taken by the two countries to boat people.