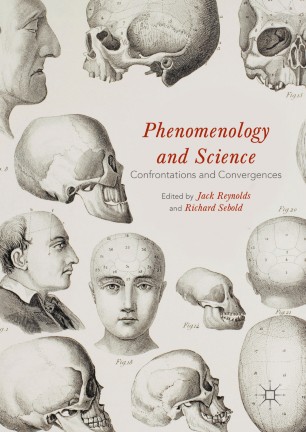 This book investigates the complex, sometimes fraught relationship between phenomenology and the natural sciences. The contributors attempt to subvert and complicate the divide that has historically tended to characterize the relationship between the two fields. Phenomenology has traditionally been understood as methodologically distinct from scientific practice, and thus removed from any claim that philosophy is strictly continuous with science. There is some substance to this thinking, which has dominated consideration of the relationship between phenomenology and science throughout the twentieth century. However, there are also emerging trends within both phenomenology and empirical science that complicate this too stark opposition, and call for more systematic consideration of the inter-relation between the two fields. These essays explore such issues, either by directly examining meta-philosophical and methodological matters, or by looking at particular topics that seem to require the resources of each, including imagination, cognition, temporality, affect, imagery, language, and perception.