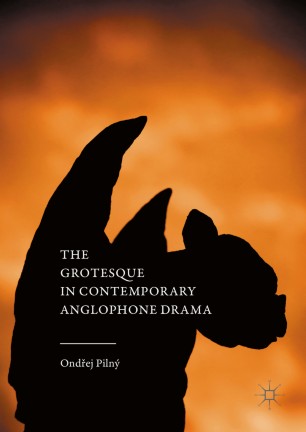 The Grotesque in Contemporary Anglophone Drama

Following on from the work of art historians and literary and cultural theorists, this book examines the ways in which varieties of the grotesque function in the plays of Philip Ridley, Mark O’Rowe, Enda Walsh, Suzan-Lori Parks and Tim Crouch.

The term ‘grotesque’ has been frequently applied in commentaries on some of the most exciting contemporary drama, without much further elucidation. By producing visions of an alienated world, engendering simultaneous attraction and repulsion, and often triggering laughter that comes with a chill in the spine, the grotesque attacks both aesthetic and social conventions and requires a creative use of the imagination on the part of the spectators. The book argues that as such, the grotesque in the works of the selected playwrights solicits profound audience engagement with urgent ethical, social and political issues. The inevitable openness caused by the grotesque demonstrates the authors’ faith in the deliberative powers of their audience, which stands in contrast to the ready-made choices offered by overtly committed political theatre.