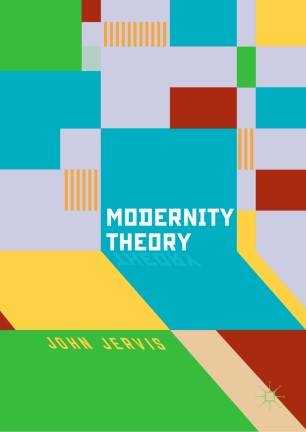 Modernity theory approaches modern experience as it incorporates a sense of itself as ‘modern’ (modernity), along with the possibilities and limitations of representing this in the arts and culture generally (modernism). The book interrogates modernity in the name of a fluid, unsettled, unsettling modernism.

As the offspring of the Enlightenment and the Age of Sensibility, modernity is framed here through a cultural aesthetics that highlights not just an instrumental, exploitative approach to the world but the distinctive configuration of embodiment, feeling, and imagination, that we refer to as ‘civilization’, in turn both explored and subverted through modernist experimentalism and reflexive thinking in culture and the arts. This discloses the rationalizing pretensions that underlie the modern project and have resulted in the sensationalist, melodramatic conflicts of good and evil that traverse our contemporary world of politics and popular culture alike. This innovative approach permits modernity theory to link otherwise fragmented insights of separate humanities disciplines, aspects of sociology, and cultural studies, by identifying and contributing to a central strand of modern thought running from Kant through Benjamin to the present. One aspect of modernity theory that results is that it cannot escape the paradoxes inherent in reflexive involvement in its own history.