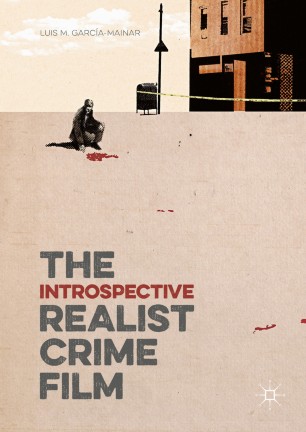 This book explores the formal and thematic conventions of crime film, the contexts in which these have flourished and their links with the social issues of a globalized world. The crime film has traditionally been identified with suspense, a heterogeneous aesthetic and a tacit social mind. However, a good number of the crime films produced since the early 2000s have shifted their focus from action or suspense and towards melodrama in narratives that highlight the social dimension of crime, intensifying their realist aesthetics and dwell on subjectivity. With the 1940s wave of Hollywood semi-documentary crime films and 1970s generic revisionism as antecedents, these crime films find inspiration in Hollywood cinema and constitute a transnational trend. With a close look at Steven Soderbergh’s Traffic (2000), David Fincher’s Zodiac (2007), Jacques Audiard’s Un prophète (2009) and Tomas Alfredson’s Tinker Tailor Soldier Spy (2011), this book sets out the stylistic and thematic conventions, contexts and cultural significance of a new transnational trend in crime film.