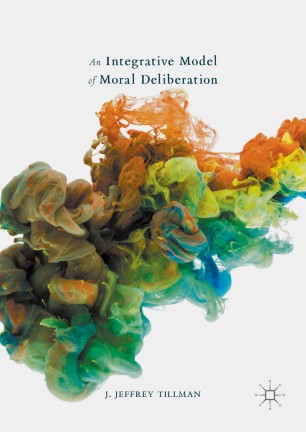 An Integrative Model of Moral Deliberation

An Integrative Model of Moral Deliberation suggests that the inadequacy of models of moral deliberation to deal effectively with contemporary moral complexity is a result of the lack of an inadequate theory of moral cognition. Drawing from work in neuroscience, evolutionary psychology, social theory, dual process cognitive theory, and the work of William James, this book develops a theory of moral cognition to be used as the basis for a model of moral deliberation. This model portrays moral deliberation as a back and forth movement between intuitive and analytic cognitions, by which narrative scenarios are constructed and then assessed by aesthetic sensibilities.