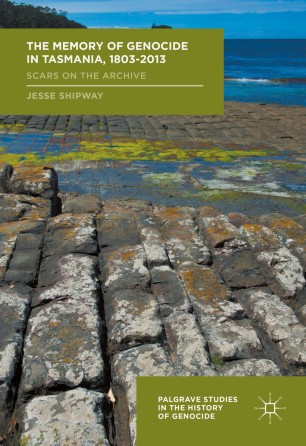 Scars on the Archive

This book presents a philosophical history of Tasmania’s past and present with a particular focus on the double stories of genocide and modernity. On the one hand, proponents of modernisation have sought to close the past off from the present, concealing the demographic disaster behind less demanding historical narratives and politicised preoccupations such as convictism and environmentalism. The second story, meanwhile, is told by anyone, aboriginal or European, who has gone to the archive and found the genocidal horrors hidden there. This volume blends both stories. It describes the dual logics of genocide and modernity in Tasmania and suggests that Tasmanians will not become more realistic about the future until they can admit a full recognition of the colonial genocide that destroyed an entire civilisation, not much more than 200 years ago.