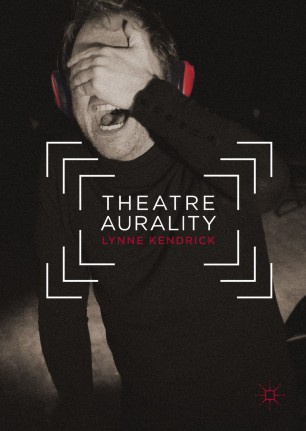 This book explores the critical field of theatre sound and the sonic phenomena of theatre. It draws together a wide range of related topics, including sound design and sonic sonographies, voice as a performance of sound, listening as auditory performance, and audience as resonance. It explores radical forms of sonic performance and our engagement in it, from the creation of sonic subjectivities to noise as a politics of sound. The introductory chapters trace the innate aurality of theatre and the history of sound effects and design, while also interrogating why the art of theatre sound was delayed and underrepresented in philosophy as well as theatre and performance theory. Subsequent chapters explore the emergence of aurally engaged theatre practice and focus on examples of contemporary sound in and as theatre, including theatre in the dark, headphone theatre and immersive theatre, amongst others, through theories of perception and philosophies of listening, vocality, sonority and noise.