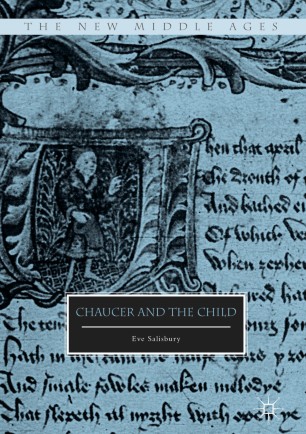 Chaucer and the Child

This book addresses portrayals of children in a wide array of Chaucerian works. Situated within a larger discourse on childhood, Ages of Man theories, and debates about the status of the child in the late fourteenth century, Chaucer’s literary children—from infant to adolescent—offer a means by which to hear the voices of youth not prominently treated in social history. The readings in this study urge our attention to literary children, encouraging us to think more thoroughly about the Chaucerian collection from their perspectives. Eve Salisbury argues that the child is neither missing in the late Middle Ages nor in Chaucer’s work, but is,rather, fundamental to the institutions of the time and central to the poet’s concerns.