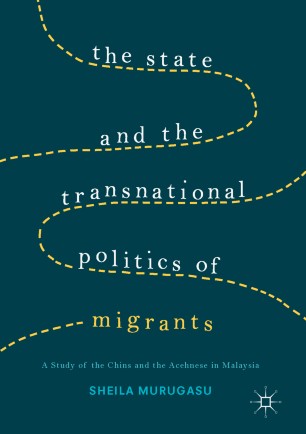 The State and the Transnational Politics of Migrants: A Study of the Chins and the Acehnese in Malaysia

This book is an exploration of the various types of transnational politics that the Chin and Acehnese people are engaged in, particularly in the Malaysian state. As with so many migrants elsewhere in the world who try to organize themselves transnationally, the Chin and Acehnese have needed to negotiate a challenging socio-political landscape that is the Malaysian state. Here, the author illustrates that migrants don’t just travel with their hopes for the future, but with grievances and identities which are rooted in their homelands. This is a book for those interested in reading an account that reflects the complexities of migrant life in the 21st century - an era replete with fluid labour markets, deregulated air travel, porous borders and political leaders who move transnationally, acting as binding agents for the far-flung communities they seek to represent.