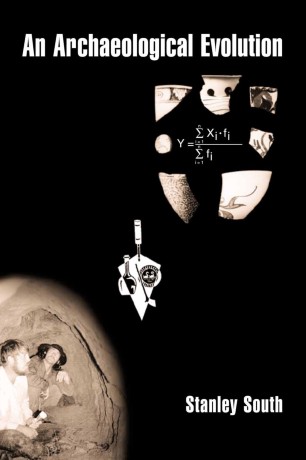 An Archaeological Evolution is a personal recounting of his life as it is played out among some of the most important debates and movements in archaeology starting in the 1960's up to the 21st century.

This seminal volume will be of interest to archaeologists (both professional and academic), anthropologists, historians, and conservators in or studying the United States but also, wherever archaeology is taught and practiced.