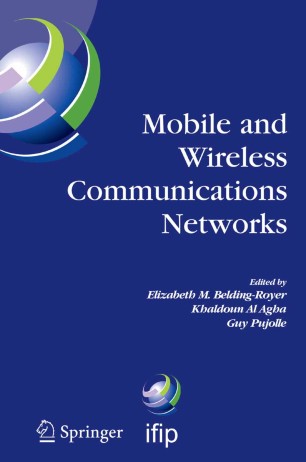 Mobile Ad hoc NETworks (MANETs) has attracted great research interest in recent years. A Mobile Ad Hoc Network is a self-organizing multi-hop wireless network where all hosts (often called nodes) participate in the routing and data forwarding process. The dependence on nodes to relay data packets for others makes mobile ad hoc networks extremely susceptible to various malicious and selfish behaviors. This point is largely overlooked during the early stage of MANET research. Many works simply assume nodes are inherently cooperative and benign. However, experiences from the wired world manifest that the reverse is usually true; and many works [3] [10] [9] [8] [12] [19] have pointed out that the impact of malicious and selfish users must be carefully investigated. The goal of this research is to address the cooperation problem and related security issues in wireless ad hoc networks. As a rule of thumb, it is more desirable to include security mechanisms in the design phase rather than continually patching the system for security breaches. As pointed out in [2] [1], there can be both selfish and malicious nodes in a mobile ad hoc network. Selfish nodes are most concerned about their energy consumption and intentionally drop packets to save power. The purpose of malicious nodes, on the other hand, is to attack the network using various intrusive techniques. In general, nodes in an ad hoc network can exhibit Byzantine behaviors.