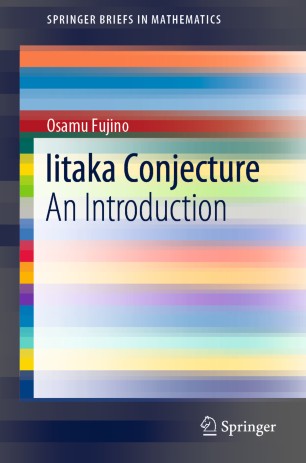 “The importance of Iitaka’s conjecture is obvious to anyone who is aware of the notion of Kodaira dimension and its rôle in classification theory. … the literature on positivity of direct image sheaves is vast and highly technical, this text gathers the most fundamental tools and makes Viehweg’s theory more accessible. The use of the more recent contributions to the minimal model program simplifies some arguments, exposed in the author’s precise style of writing.” (Andreas Höring, zbMATH 1452.14002, 2021)