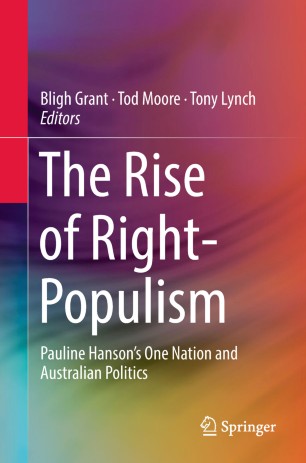 This book is framed by four over-arching narratives of inquiry. While all four are firmly anchored in Australia’s political milieu – and as such are of considerable interest to a range of actors therein (scholars and students, the media, the political class) – they will also be of interest to a global audience.