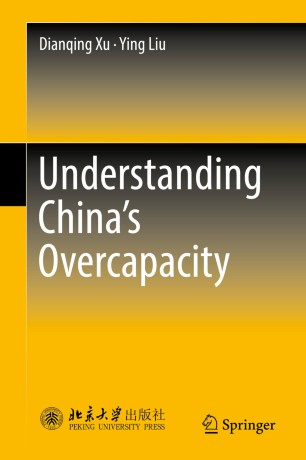 Xu Dianqing, PhD in economics of University of Pittsburgh, is a tenured professor of economics at the University of Western Ontario in Canada and a guest professor of the China Economic Research Center of Peking University and the Institute of national accounting of Beijing Normal University. He once served as the president of the Chinese society of American economics, and is known as "the father of China's private banks". He was awarded the Sun-Yefang- Prize in 2003, and the Zhang-Peigang-Prize for Economics Development in 2012. He have published more than 20 books, including "From Trade Surplus to the Dispute over the Exchange Rate", "the Road to the End of Poverty", etc.
Liu Ying, an associate professor of statistics at DUFE in China, has published  a book  "On Institutional Vicissitudes and Development of Bop Statistics" and several articles in statistical research.