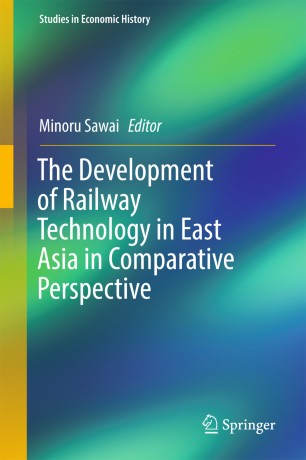 The Development of Railway Technology in East Asia in Comparative Perspective

After the opening of Japan in the mid-nineteenth century, the country achieved import substitution of locomotives in half a century. This book explores the social capability of Meiji Japan to overtake the advanced countries in railway technology. Parallel with the expansion of the Japanese empire, a large team of engineers constructed and operated the colonial government railways of Taiwan and Korea and the South Manchuria Railway. The book clearly outlines the education and training of these engineers. The management capabilities of the colonial railways and South Manchuria Railway were transferred to the postwar period, and such expertise supported the economic development of each country and region. These dramatic East Asian experiences of railway development are compared with European cases, mainly German railways.