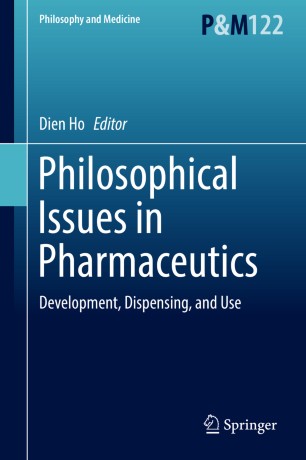 Development, Dispensing, and Use

Part of the Philosophy and Medicine book series (PHME, volume 122)

This anthology provides a collection of new essays on ethical and philosophical issues that concern the development, dispensing, and use of pharmaceuticals. It brings together critical ethical issues in pharmaceutics that have not been included in any collection (e.g., the ethics of patients as researchers). In addition, it includes philosophical issues that are not within the traditional domain of applied ethics. For example, a game-theoretic approach to combating the emergence of antibiotic-resistent pathogens by spreading altruism. A tripartite distinction provides an organized series of discussions that shows the interrelatedness of philosophical issues from the creation of pharmaceuticals, the creation of demand for them, through their delivery to their ultimate consumption.