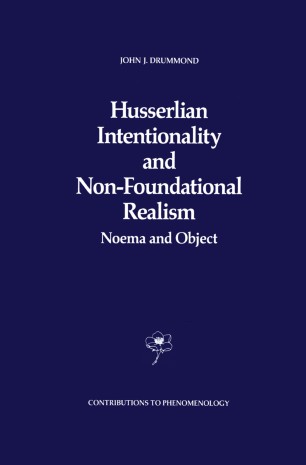 Part of the Contributions to Phenomenology book series (CTPH, volume 4)

The rift which has long divided the philosophical world into opposed schools-the "Continental" school owing its origins to the phenomenology of Husserl and the "analytic" school derived from Frege-is finally closing. But this closure is occurring in ways both different and in certain respects at odds with one another. On the one hand scholars are seeking to rediscover the concerns and positions common to both schools, positions from which we can continue fruitfully to address important philosophical issues. On the other hand successors to both traditions have developed criticisms of basic assumptions shared by the two schools. They have suggested that we must move not merely beyond the conflict between these two "modem" schools but beyond the kind of philosophy represented in the unity of the two schools and thereby move towards a new "postmodern" philosophical style. On the one hand, then and for example, Husserl scholarship has in recent years witnessed the development of an interpretation of Husserl which more closely aligns his phenomenology with the philosophical concerns of the "analytic" tradition. In certain respects, this should come as no surprise and is long overdue. It is true, after all, that the early Husserl occupied himself with many of the same philosophical issues as did Frege and the earliest thinkers of the analytic tradition. Examples include the concept of number, the nature of mathematical analysis, meaning and reference, truth, formalization, and the relationship between logic and mathematics.