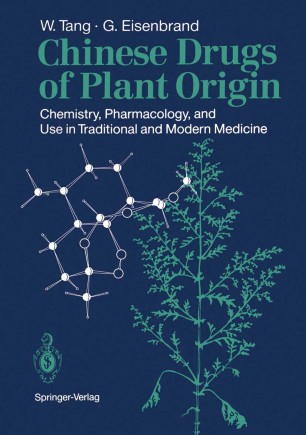 Chemistry, Pharmacology, and Use in Traditional and Modern Medicine