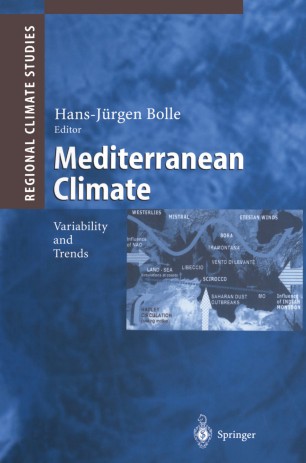 Mohamed Larbi Selassi Deputy Director of the National Meteorology, Morocco Welcome address (translated from French) WMO, WCRP, Medias-France and scientific institutions representatives, ladies and gentlemen, to thank WMO and MEDIAS-France, who have honoured us by I want first organizing the two workshops, climate indices in Africa and data assessment for global change research in the Mediterranean region, in Casablanca and I welcome all of you here in Morocco. It is with great pleasure that I open these two workshops on behalf of myself and on behalf of the Direction of the Meteorologie N ationale of Morocco. Climate change is becoming the focus of the international community because of its global scale and unpredictable effects, the numerous impacts it causes, its global feature and the complexity of the solutions that can mitigate its impacts. Global warming and the greenhouse effect became a subject of study at the international level since the United Nations Conference on the human environment that was held in Stockholm in 1972. The research and coordination efforts that have been made in this area have led to an "International Scientific consensus". High level meetings like those held in Toronto in 1988, in Lahaye in 1989 and in Geneva in 1990, did confirm the greenhouse threat and the emergency to treat it.