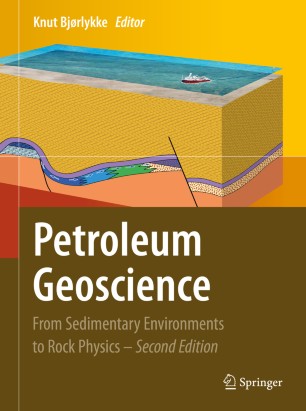 From Sedimentary Environments to Rock Physics

This comprehensive textbook presents an overview of petroleum geoscience for geologists active in the petroleum industry, while also offering a useful guide for students interested in environmental geology, engineering geology and other aspects of sedimentary geology. In this second edition, new chapters have been added and others expanded, covering geophysical methods in general and electromagnetic exploration methods in particular, as well as reservoir modeling and production, unconventional resources and practical petroleum exploration.