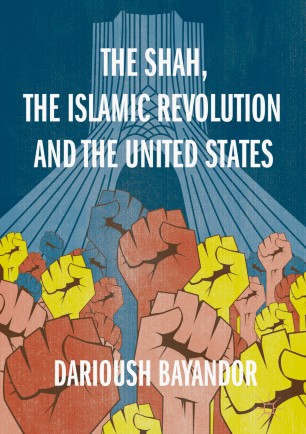 The Islamic Revolution in 1979 transformed Iranian society and reshaped the political landscape of the Middle East. Four decades later, Darioush Bayandor draws upon heretofore untapped archival evidence to reexamine the complex domestic and international dynamics that led to the Revolution. Beginning with the socioeconomic transformation of the 1960s, this book follows the Shah’s rule through the 1970s, tracing the emergence of opposition movements, the Shah’s blunders and miscalculations, the influence of the post-Vietnam zeitgeist and the role of the Carter administration. The Shah, the Islamic Revolution and the United States offers new revelations about how Iran was thrown into chaos and an ailing ruler lost control, with consequences that still reverberate today.