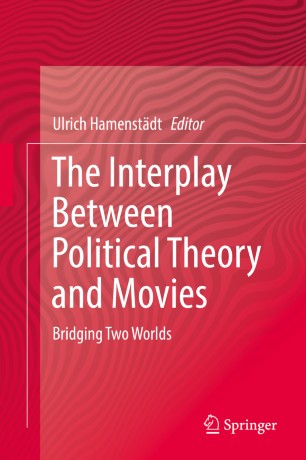 The Interplay Between Political Theory and Movies

This book presents essays and scientific contributions examining the link between popular media and politics. The essays focus on the question of how political and social change, concepts of power, and utopian elements are reflected in selected films and television series. The book applies a political science perspective, covering theories from political philosophy, political sociology and international relations, and examines a wide range of movies and TV series, such as The Godfather, Fight Club, The Walking Dead and Game of Thrones. It will appeal to anyone interested in studying how political ideas, concepts and messages can be illustrated and visualized using the complex media of movies and TV series.