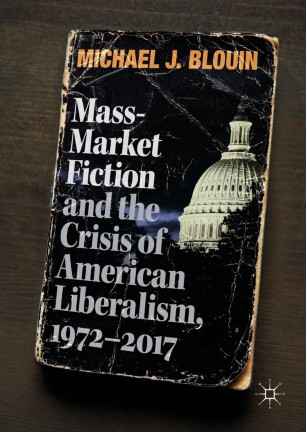 Mass-Market Fiction and the Crisis of American Liberalism, 1972–2017

Mass-Market Fiction and the Crisis of American Liberalism, 1972–2017 tracks the transformation of liberal thought in the contemporary United States through the unique lens of the popular paperback. The book focuses on cultural shifts as they appear in works written by some of the most widely-read authors of the last fifty years: the idea of love within a New Economy (Danielle Steel), the role of government in scientific inquiry (Michael Crichton), entangled political alliances and legacies in the aftermath of the 1960s (Tom Clancy), the restructured corporation (John Grisham), and the blurred line between state and personal empowerment (Dean Koontz). To address the current crisis, this book examines how the changed character of American liberalism has been rendered legible for a mass audience.