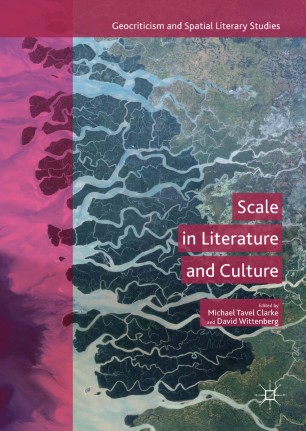 This collection emphasizes a cross-disciplinary approach to the problem of scale, with essays ranging in subject matter from literature to film, architecture, the plastic arts, philosophy, and scientific and political writing. Its contributors consider a variety of issues provoked by the sudden and pressing shifts in scale brought on by globalization and the era of the Anthropocene, including: the difficulties of defining the concept of scale; the challenges that shifts in scale pose to knowledge formation; the role of scale in mediating individual subjectivity and agency; the barriers to understanding objects existing in scalar realms different from our own; the role of scale in mediating the relationship between humans and the environment; and the nature of power, authority, and democracy at different social scales.