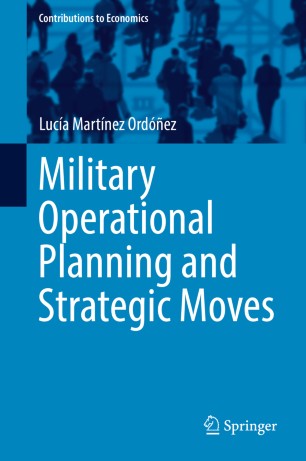 This book employs game theory to warfare and in particular to military operations. It aims at scrutinizing the validity of the two ideas that have governed the literature on war and warfighting: One is the Clausewitzian Fog of War, which suggests that he who is able to "see" through the gunsmoke and observe his opponent’s moves before he has to commit to some strategy himself, should be able to gain an advantage over that enemy; the other is the tradition of understanding military conflict as a zero-sum game. Combined, these ideas seem to imply that war always gives rise to a second-mover advantage. This book questions the validity of this presumption at the operational level of military planning. It provides a simple but rigorous game-theoretic framework in order to analyse operational alternatives for a whole range of typical conflicts Western military forces are facing, including the most recent ones such as Anti-Access/Area-Denial and supporting host nations' counterinsurgency campaigns.