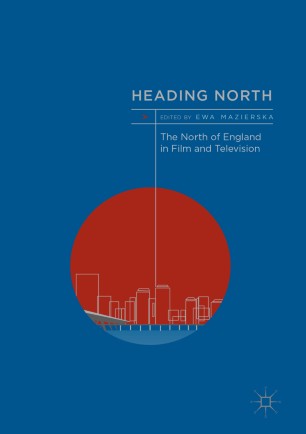 The North of England in Film and Television

This collection presents a number of films and television programmes set in the North of England in an investigation of how northern identity imbricates with class, race, gender, rural and urban identities. Heading North considers famous screen images of the North, such as Coronation Street and Kes (1969), but the main purpose is to examine its lesser known facets. From Mitchell and Kenyon’s ‘Factory Gate’ films to recent horror series In the Flesh, the authors analyse how the dominant narrative of the North of England as an ‘oppressed region’ subordinated to the economically and politically powerful South of England is challenged. The book discusses the relationship between the North of England and the rest of the world and should be of interest to students of British cinema and television, as well as to those broadly interested in its history and culture.