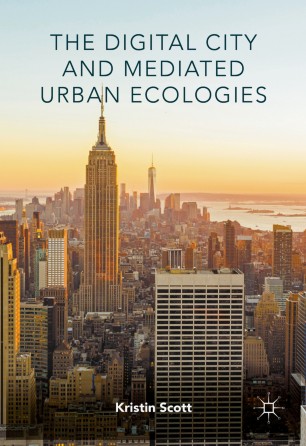 This book examines the phenomenon of the “digital city” in the U.S. by looking at three case studies: New York City, San Antonio, and Seattle. Scott considers how digital technologies are increasingly built into the logic and organization of urban spaces and argues that while each city articulates ideals such as those of open democracy, civic engagement, efficient governance, and enhanced security, competing capitalist interests attached to many of these digital technological programs make the “digital city” problematic.