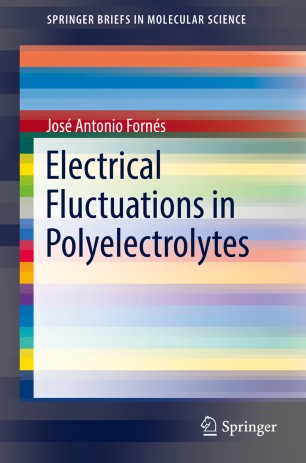 He has been full Professor of Physics at the Department of Physics of the Federal University of Goiás during 1981-1998, and retired after that. His research interests comprise electrical fluctuations in molecular systems, molecular biophysics, hydrodynamic fluctuations as well as molecular motors.Book title: