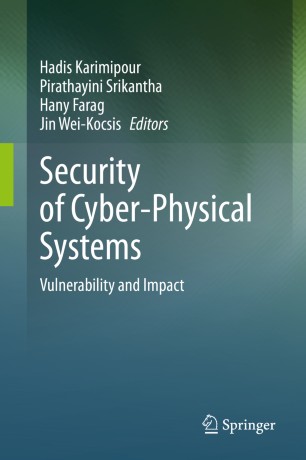 This book stems from the CyberBRICS project, which is the first initiative to develop a comparative analysis of the digital policies developed by BRICS (Brazil, Russia, India, China and South Africa) countries. BRICS have been chosen as a focus not only because their digital policies are affecting more than 40% of the global population – i.e. roughly 3.2 billion individuals living in such countries – but also all the individuals and businesses willing to use technologies developed in the BRICS or trading digital goods and services with these countries. Given the complexity of digital policies in general and cybersecurity in particular – not to mention the specificities of BRICS countries – this work aims at laying the foundation on which further research on cybersecurity and digital policy in the BRICS can and will be developed.