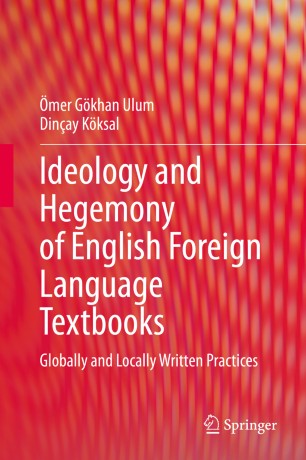 Studies on the relationship between ideology, hegemony and textbooks in applied linguistics have become more prevalent in recent decades, as the emergence of critical theory, critical pedagogy, and critical thinking skills from the 1920s onwards has led scholars to adopt a more critical perspective towards EFL textbooks, especially with regard to elements of ideology and hegemony. These two terms encompass a plethora of components, ranging from nationalism to religion. At the same time, the importance of metanarratives originating from the tenets of modernism has declined from the 1960s onwards, the assumption being that the world has entered a new age called postmodernism and post-structuralism that emphasizes the role of individuals and rejects efforts to reinforce post-colonialism, the effects of which can be seen in EFL textbooks. Accordingly, taking the elements of ideology and hegemony into account remains a vital aspect in the analysis of EFL textbooks.