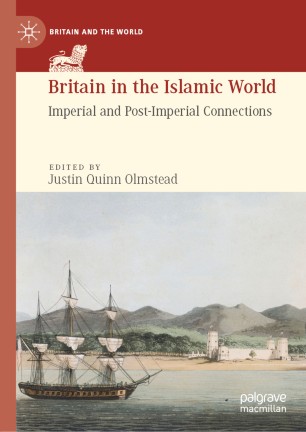 This collection examines the role of Britain in the Islamic world. It offers insight into the social, political, diplomatic, and military issues that arose over the centuries of British involvement in the region, particularly focusing on the nineteenth and twentieth centuries. British involvement can be separated into three phases: Discovery, Colonization and Decolonization, and Post-Empire. Decisions made by individual traders and high governmental officials are examined to understand how Great Britain impacted the Islamic world through these periods and, conversely, how events in the Islamic world influenced British decisions within the empire, in protection of the empire, and in the wake of the empire. The essays consider early perceptions of Islam, the role of trade, British-Ottoman relations, and colonial rule and control through religion. They explore British influence in a number of countries, including Somalia, Egypt, Palestine, Iran, Iraq, the Gulf States, India, and beyond. The final part of the book addresses the lasting impact of British imperial rule in the Islamic world.