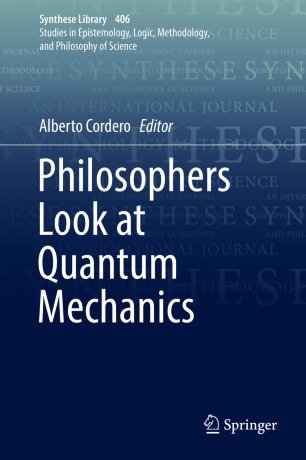 This edited volume explores the philosophical implications of quantum mechanics. It features papers from venues of the International Ontology Congress (IOC) up to 2016. IOC is a worldwide platform for dialogue and reflection on the interactions between science and philosophy.

Since the early days of quantum mechanics, philosophers have studied the subject with growing technical skill and fruitfulness. Their efforts have unveiled intellectual bridges between physics and philosophy. These connections have helped fuel the contemporary debate about the scope and limits of realism and understanding in the interpretation of physical theories and scientific theories in general. The philosophical analysis of quantum mechanics is now one of the most sophisticated and productive areas in contemporary philosophy, as the papers in this collection illustrate.