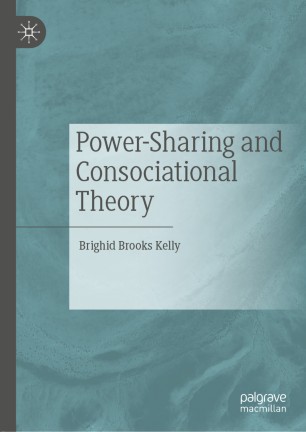 Fifty years ago, academics and policymakers throughout the world agreed that it was impossible for certain sets of historically antagonistic groups to coexist peacefully on a long-term basis. This book examines the system of consociation, which was identified by Arend Lijphart and ended that pessimistic consensus. Lijphart’s specific observations concerning the impact of consociation are assessed quantitatively and qualitatively, facilitated through careful operationalization of his descriptions of consociation’s four components: grand coalition, minority veto, proportionality, and segmental autonomy. Insights derived from a dataset representing the experiences of eighty-eight countries are examined further through case study analysis of the seven societies most often discussed in relation to consociation: Austria, Belgium, Canada, the Netherlands, Northern Ireland, South Africa, and Switzerland. The components of consociation are found to promote lasting peace in divided societies most successfully when combined with additional incentives for the encouragement of cross-cutting cleavages and shared loyalties.
Brighid Brooks Kelly is Visiting Scholar at the University of Pennsylvania’s Andrea Mitchell Center for the Study of Democracy, USA. Her work was awarded the Basil Chubb Prize, following its submission to Trinity College Dublin.