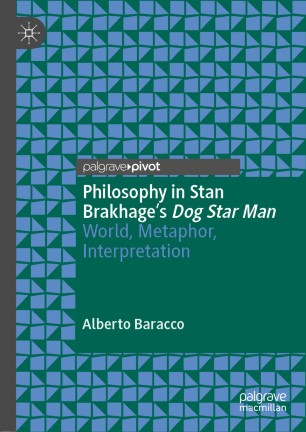 This book shows how a masterpiece of experimental cinema can be interpreted through hermeneutics of the film world. As an application of Ricœurian methodology to a non-narrative film, the book calls into question the fundamental concept of the film world. Firmly rooted within the context of experimental cinema, Stan Brakhage’s Dog Star Man was not created on the basis of a narrative structure and representation of characters, places and events, but on very different presuppositions. The techniques with which Brakhage worked on celluloid and used frames as canvases, as well as his choice to make the film without dialogue and sound, exhort the interpreter to directly question the philosophical language of moving images.