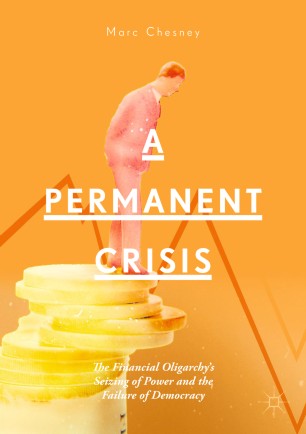 This short book describes the role big banks played in the financial crisis of 2008 while denouncing the financial oligarchy’s rise to power and the dangers it represents for democracy today. There have been many books since the financial crisis that have considered historical events leading up to the crisis but few that consider a solution. Ten years after the great financial crash, this book synthesisessynthesizes the historical developments and introduces a proposal aimed at rebalancing the economy and society at large. The author presents a novel solution that would change current tax systems in the developed world, in their entirety.
This book will be of interest to students, practitioners and researchers, as well as the wider informed audience.
Marc Chesney is Professor of Finance and Director of the Department of Banking and Finance at the University of Zurich, Switzerland. He was previously Professor and Associate Dean at HEC Paris from 1993 until 2000 and is currently a member of the European NGO Finance Watch. For many years he has been developing a critical analysis of the financial sector as well as casino finance.