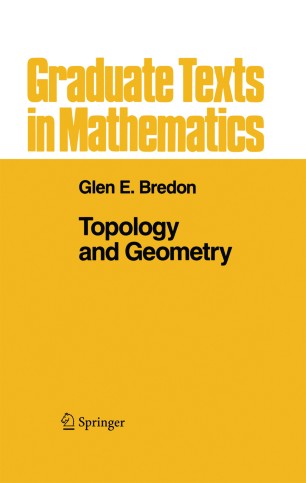 The golden age of mathematics-that was not the age of Euclid, it is ours. C. J. KEYSER This time of writing is the hundredth anniversary of the publication (1892) of Poincare's first note on topology, which arguably marks the beginning of the subject of algebraic, or "combinatorial," topology. There was earlier scattered work by Euler, Listing (who coined the word "topology"), Mobius and his band, Riemann, Klein, and Betti. Indeed, even as early as 1679, Leibniz indicated the desirability of creating a geometry of the topological type. The establishment of topology (or "analysis situs" as it was often called at the time) as a coherent theory, however, belongs to Poincare. Curiously, the beginning of general topology, also called "point set topology," dates fourteen years later when Frechet published the first abstract treatment of the subject in 1906. Since the beginning of time, or at least the era of Archimedes, smooth manifolds (curves, surfaces, mechanical configurations, the universe) have been a central focus in mathematics. They have always been at the core of interest in topology. After the seminal work of Milnor, Smale, and many others, in the last half of this century, the topological aspects of smooth manifolds, as distinct from the differential geometric aspects, became a subject in its own right.