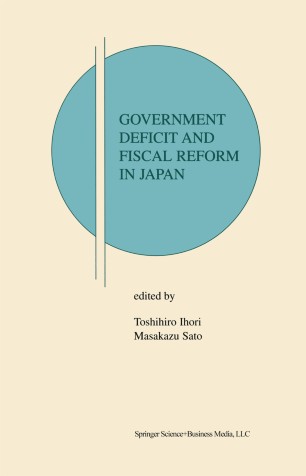 The authors first summarize fiscal policy in 1990's. Then, they move on to investigate the macroeconomic impact of government dept and the sustainability problem, and then discuss benefits and costs of public investment. The political aspect of fiscal reconstruction movements in Japan is also examined. Finally, the authors investigate the behavior of central government's control on local governments' debt issuance and its effect on the real activities of local governments. This book points out that the long-run structural fiscal reform is more important than the short-run Keynesian fiscal policy in Japan.